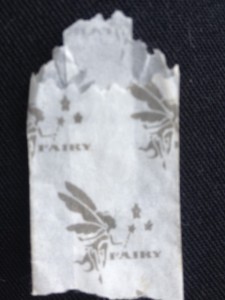 A 10-year-old girl was shot in the face in Hartford yesterday. She wasn’t walking down the street or riding a school bus, she was in her own home when the bullets raked through the front door. She doesn’t live on a busy street like Park Street or Albany Avenue where criminal activity can be going on at all hours of the day. She was on a quiet residential street with sidewalks and front lawns and single family homes. Clearly she was not the intended target of the bullets, just collateral damage. This isn’t the first time a child has been struck by a bullet in this country much less the first time in Hartford. Kids getting shot is pretty commonplace in urban American. Still I thought for certain it would be a big story of the national news. I envisioned the presidential candidates talking about it in their final speeches before the country. Sadly it is hard to find more than a brief mention of it a day later. An AP wire story, two minutes on the local news the night it happened, and it is already on its way to being forgotten.
A half mile away on the Avenue, the dealers are selling heroin bags with fairies on them.
People can complain all they want. They can rant against Washington. They can call one candidate corrupt and the other a spoiled imbecile. They can choose not to stand during the national anthem. But for damn certain everybody ought to vote Tuesday.