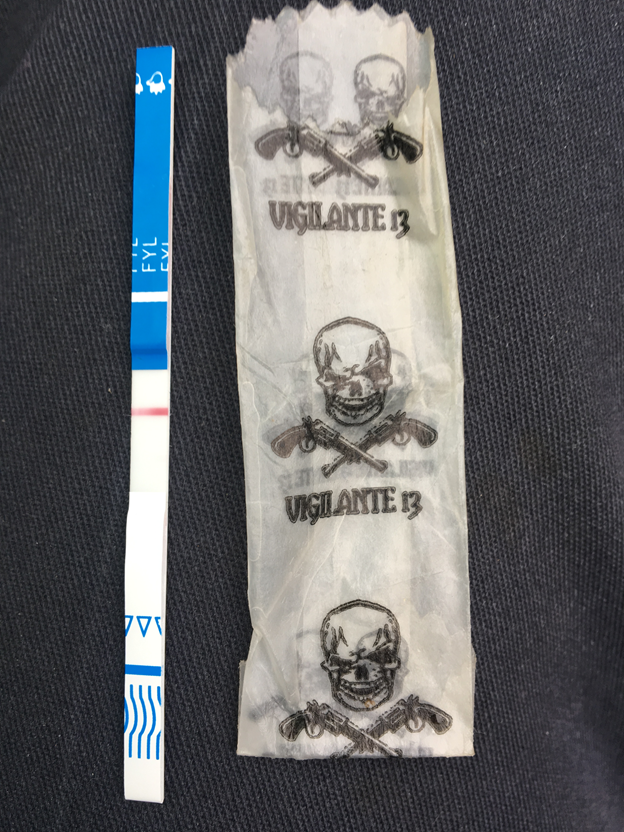 By all accounts, the opioid overdose epidemic is getting worse.  A recent study published in JAMA which analyzed emergency department visits (ED) found overdoses were up 29% from March to October of 2020 versus the same period for the previous year.

Opioid overdoses 29% higher in 2020 than before the pandemic: Study

Connecticut has released its final numbers for 2020.  Overdose deaths reached a new high -1374, up 14.6% from the previous year.

If we want to decrease opioid overdose deaths, we have to understand why people die from these deaths, and then take bold steps to address those causes.

As a paramedic who has responded to opioid overdoses with increasing frequency over the last twenty-five years there are two mains reasons why people die.

Naloxone has been credited with saving countless lives, but if there is no one around to witness an overdose and then administer the naloxone, no amount of naloxone will save the victim.  A review of fatal overdoses based on the EMS reporting to the Connecticut poison control center found that while 59% percent of overdoses occurred in residences, 82% percent of fatal overdoses occurred in residences.  In 95% of these cases, the person overdosed alone.

People overdose because the product they consume is stronger than they anticipated.  This can happen due to lowered tolerance.  The patient just got our or rehab or jail or is using after a sustained period of abstinence.  The other reason is an unexpectedly strong product.  This is the true danger of fentanyl.  On much of the east coast, heroin comes in powdered form.  Dealers have found that is cheaper to either lace their heroin with fentanyl or replace it entirely with fentanyl.  Fentanyl which is 50 to 100 stronger than heroin is thus 50 to a hundred times smaller in size thus easier to smuggle.   $4 bag of fentanyl is not 50 to a 100 times stronger than a bag of heroin.  It just has less active ingredient.  With less active ingredient, there is more cut, which makes it harder for dealers to get an even mix.  Additionally fentanyl has been noted to clump, creating a chocolate chip cookie effect.  A user make get 1% fentanyl in their bag or a clump of 10% fentanyl, which could be fatal even to an experienced user.  In the past, users needed to be warned of bad batches on the street—unexpectedly high strength drugs.  With fentanyl, any bag has the potential for being lethal, even if the overall strength of the larger batch is low.

So what bold action do we need to take to solve these issues.

Why do people use alone?  Because law and stigma drive them into the shadows.  When we treat addiction as a crime instead of a disease, and when we shame users instead of treating them as members of our community deserving of the same love and compassion as anyone else who is vulnerable, they are are going to hide their use, and they will continue to die alone behind locked doors, in dark alleys.  I have long advocated safe injection sites.  Keep people from dying alone.  If any of my three daughters became addicted to heroin, I would insist they shoot us at the kitchen table rather than hidden in their bedrooms.   I have been on too many scenes where parents have found their children dead behind locked doors, and others where children, cast out by their families died alone alone under bridges.

What do we do about the product strength issue.  Legalize, regulate and tax drugs so people have access to medicinal quality opioids.

These are bold initiatives that few politicians dare speak of for fear of the political climate.  But if we want real solutions to prevent death, this is how.  End the War on Drugs.  Bring the drug use out of the shadows.  Bring our loved ones back into our community.  Embrace all with love and caring.