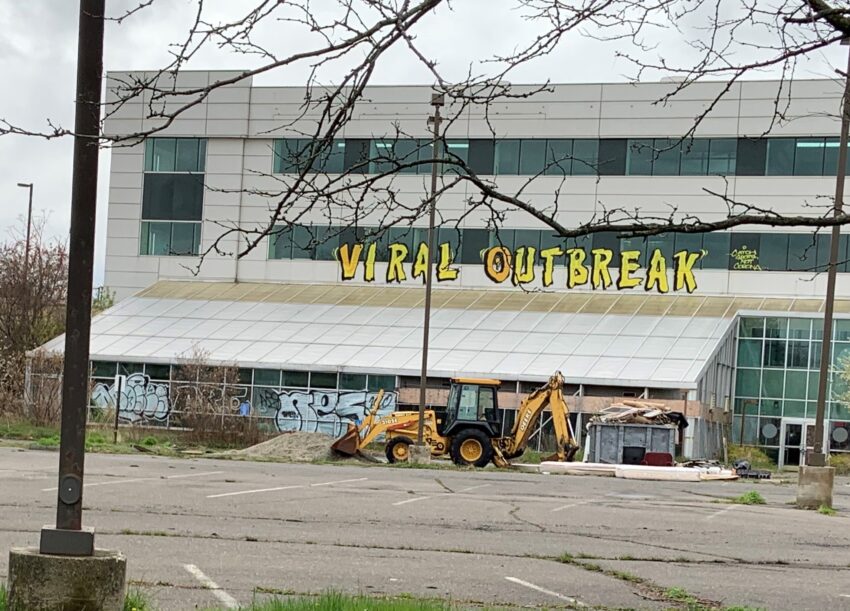 Many years ago, a paramedic I know who worked for another company got into a spat with a nurse at a dialysis center.  I don’t know the details of the spat.  It sounded like nothing more than two people in a bad mood snapping at each other.  Nothing that occurred resulted in a suspension or discipline for the medic or the nurse.  The paramedic, however, based upon the nurse’s complaint to her supervisor, was barred from the dialysis center by the center.  The center told the ambulance company he cannot enter our premises. To my knowledge he had no hearing, no chance to present a case.  He was simply banned by a private business from entering their facility.  What did this lead to?  His apparently apologetic bosses had to fired him from his job.  Not for poor performance or for anything he did or said that day. he was fired simply because as a condition of his job, he would at some point in the future, be required to enter that center either on a transfer or an emergency call, and his banishment from that center was a problem.

Again, I don’t know all the details, so we can call this a hypothetical case as opposed to a real case.  Real or hypothetical, I thought it was incredibly unfair to the medic, who eventually left the state to work elsewhere.  His employment was subject to the complaint of someone who might simply have not liked him.  Maybe he could have hired a lawyer and battled it, but few in EMS have the money or stomach for that kind of fight.  Some might just say, they are already on the verge of saying I have had enough, this just tips them over the edge.  I’m out of here.

The relevance of the story to today is this —  private facilities are now beginning to mandate that only people who are vaccinated are able to enter their doors.  Not just their staffs have to be vaccinated, but people entering their building to deliver or pick up patients must also be vaccinated.  Some EMS agencies are also mandating their staffs be vaccinated.

I am actually for this.  I see a difference between the two cases.  In the first, the medic, at least in my opinion, is not a threat to the people he will be caring for in the dialysis center. A vaccinated provider, according to the best information I have read, while capable of passing COVID to someone else, is much less likely to do so than someone who is unvaccinated. If my mother were in a skilled nursing facility, I would want not only the staff caring for her, but also the EMTs and paramedics who may have to transfer her in the small contained unit of an ambulance, to be vaccinated.

In our area, the hospital I work for has mandated staff be vaccinated.  The ambulance service I work for hasn’t done this yet, but they have requested everyone’s vaccination status.  I have also heard that a venue that we service will be requiring those who work there, including our paramedics and EMTs, to be vaccinated.  I don’t know if this will include those sent in an ambulance for a 911 call, but it will certainly include those paramedics and EMTs doing standbys.

It’s a crazy world.  I find it hard sometimes to talk with others, and not feel frustration with their arguments.  I have sympathy for the way they feel, but I am amazed at how each individual casts such different weight on the information that is out there. It is as if there are two different sets of facts.  Certainly the politics of recent years has had some effect on this.  I know some have speculated that if Republicans were hardline pro-vaccine and Democrats were saying vaccines should be a choice for individual liberty, many would hold opposite views to what they hold today with the same vehemence.

Recently I was reading an old post I wrote about vaccines in 2009, called Flu Shot, that attests to the fact that vaccine mandates have always been controversial.

For me, in the choice between public health and individual liberty, I land on the public health side.  I believe it is the right for private businesses to make that choice themselves.  I would agree that governments should be able to make that choice too, but it should always come after careful, thoughtful review of the best available scientific evidence, and include necessary oversight.

Our government limits many things we do in the interests of the greater good. We wear seatbelts, we pay taxes, we can’t smoke in certain places, there are restrictions on pollution, etc., certain drugs are illegal.  I may take issue with some of those when the potential harm done is only to the individual.  I give the government more latitude when it prevents the harm being done to others.

I hope as a country, nation and a people that we can survive not only the brutality of COVID, but the deep divisions COVID and recent political battles have laid bare.