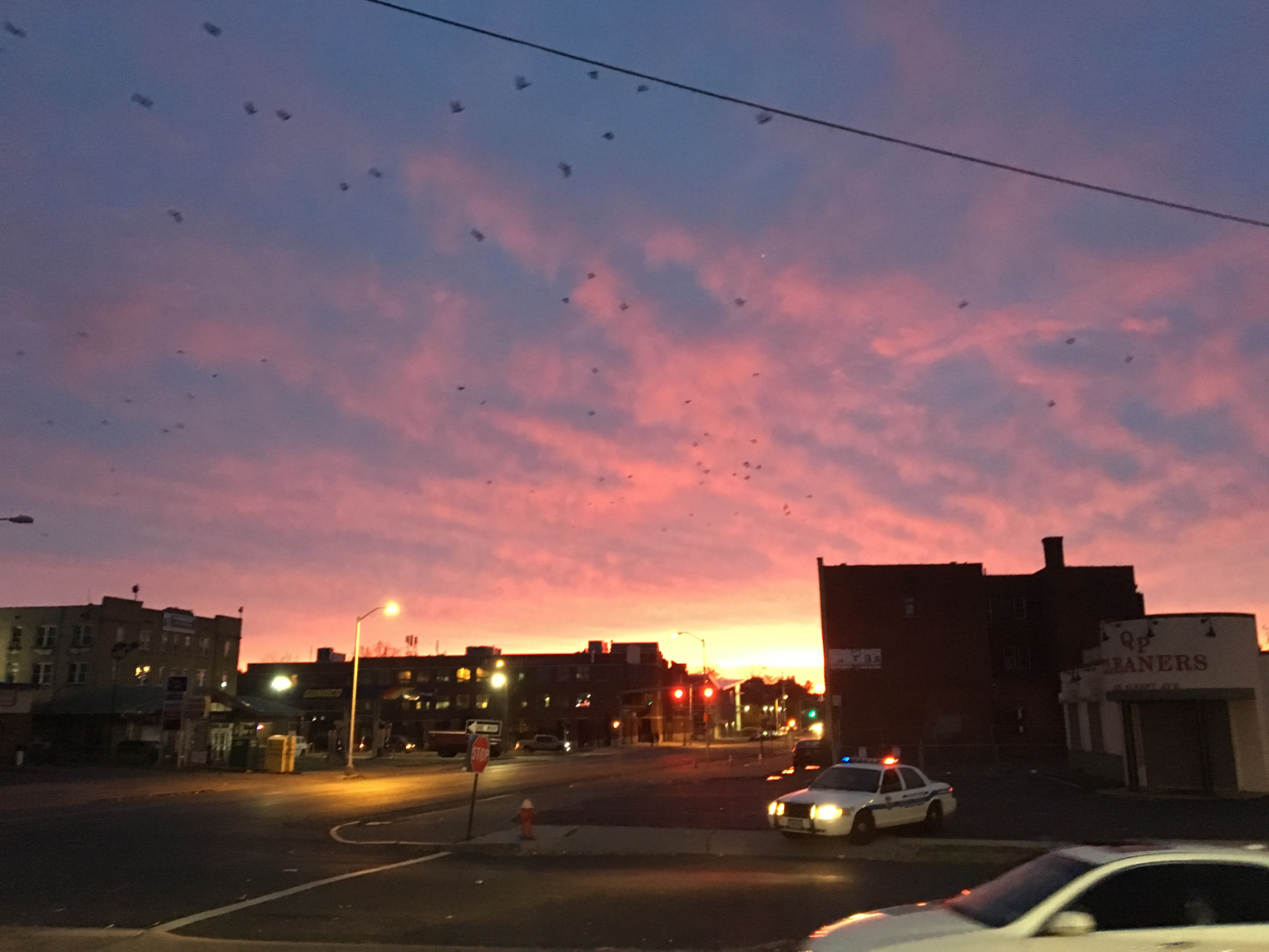 I have been a street paramedic since 1995.  Up until 2008 I often worked 70 hours a week.  That’s when I got a part-time job as an EMS Coordinator at a local hospital.  In that position, I do quality assurance on the paramedic services that we oversee.  I stayed full time as a medic, working Sunday through Tuesday 12 hour shifts, and then sat at the desk Wednesday to Friday.  Two years ago, they bumped up my hours at the hospital, and for a while I worked 20 hours on the ambulance, but now I am down to Fridays in the city fly car, responding to 911 calls all day.

I like doing both jobs.  Working in the street keeps me honest.  On Monday I read another paramedic’s run form and wonder what he was thinking.  On Friday, I find myself in the same situation and better understand what that medic was thinking.  I am always reminded, it is never straight forward.

When I heard of the case of Elijah McClain (the young man who was by many accounts was assailed by police officers simply for acting strangely, and then medicated by paramedics with Ketamine, and shortly after went into cardiac arrest and died), I wondered about what actually happened.  Since I was reading about the case for the first time on a Monday, I had my EMS Coordinator hat on.  I read that the boy was given a Ketamine dose of 500 mg while he only weighed 143 pounds.  The dose for Ketamine in Minnesota was 5 mg/kilogram (kg), while in Connecticut, for those services who carry it, it is 4 mg/kg.  Elijah McClain received the dose for a 220 pound man.  How did that happen? Paramedic math, I guessed.  I see it often.  5 X 100 is 500 which is how much is in the vial.  When it comes to pain management, I see the same thing with Fentanyl. 1 X 100 is the math for Fentanyl with its dose of 1 mg/kg and comes in a 100 mg vial.  Reading the run forms, many patients it seems weigh 100 kgs.  Ballpark the weight. 100 kgs. Yeah, that’s it. Give him the full vial. No need for math than than. Possibly lazy medics, I thought.

Then I get out on the street and I am reminded of the other side.  It’s not that easy to accurately guess someone’s weight.  Sure there are cases where you can ask the patient, but as any medic will tell you, people aren’t always honest about their weights and often are not in condition to have a reasonable conversation.  I have calculated a person’s weight in the middle of a scene and then later seen the person stripped of all their clothes in the ED bed looking quite smaller.  Same with ages.  I did a bad car accident once where I thought the patient was in their early twenties only to later find out he was was twelve.  Why wasn’t I at the pediatric hospital! And I did the opposite, transporting a traumatic arrest, thinking the patient was 12 only to find out she was in her twenties. Sometimes we work in chaos.

Recently I had to sedate someone who was running in circles, doing gymnastic somersaults on the hard pavement, slamming himself to the ground, then getting up and doing it again. He was sweating heavily, talking in voices, and then fighting when we tried to get him onto the stretcher.  I use Versed as my sedation agent because the service I work for doesn’t yet carry ketamine (It’s on the way I’m told).  Our Versed dose is 5 mg for adults, wait and then give another 5 mgs if necessary 5 minutes later.  No need for math.  We used to be able to give 10 mgs right off the back.  I don’t like the 5 and wait 5 minutes.  Waiting may look good in a protocol meeting, but when the patient is beating the crap out of everyone, it seems unreasonable.

This guy was on the smaller side as opposed to some of the patients of linebacker size with prison muscles we get on PCP.  I gave him 5 mgs.  He was still fighting when we put him in the back of the ambulance.  The crew wanted to tie him down and the cops wanted to accompany us.  No, he’ll be asleep in a few minutes, I said.  Let’s just keep him calm.  I like to turn off the lights and say nothing and just passively push back their blows.  I was already thinking I was going to give him another 5, but this guy was asleep within seconds of my statement.  A minute later I was bagging him to support his declining respirations and get his carbon dioxide down to a reasonable level.  I bagged him all the way to the hospital, where he ended up getting intubated and going to the ICU. (He ended up just fine, thankfully though I never found out what drugs he had on board beyond my suspicion of cocaine). The point I am getting at is you can sedate 10 people; each will react individually. It’s not like baking a cake. In EMS, the same recipe can have different results.

I don’t know what happened to Elijah McLain.  What did the medics see when they arrived? Did they do easy math and give him a dose that turned out to be lethal for him? Or did Elijah die because of something the officers did? Or was it a combination of many other different elements? I do think it is hard for prosecutors to hold paramedics criminally liable for a death unless they have worked street calls themselves and better understand the conditions and variables, the variables of a call. And most importantly, they have evidence of malignant intent or gross negligence. I’d like to see these medics have a jury of their peers.

I don’t have the information to convict or exonerate them.  And I don’t disagree with prosecutors that Ketamine (and other drugs we carry) can be considered a deadly weapon. Our EMS drugs can be deadly if not used carefully and with proper medical justification.

I will watch the trial closely and hope that justice is served.

As an EMS coordinator, I will  work to have the best, safest protocols for our medics to work under, and when questionable cases are brought to me, I will try to see them through the medics’ eyes, based on my own experience.

As a medic on the street, I will continue to try to do what I believe is best for my patients, while working within the scope of our medical protocols/guidelines.

No one ever said being a medic was easy. Do the best you can.  Know your protocols.  Use sedation with caution.  Act on your patient’s behalf.

And if you are ever indicted or called before your EMS Coordinator/QA person, tell the truth, help them understand what you saw and why you did what you did.