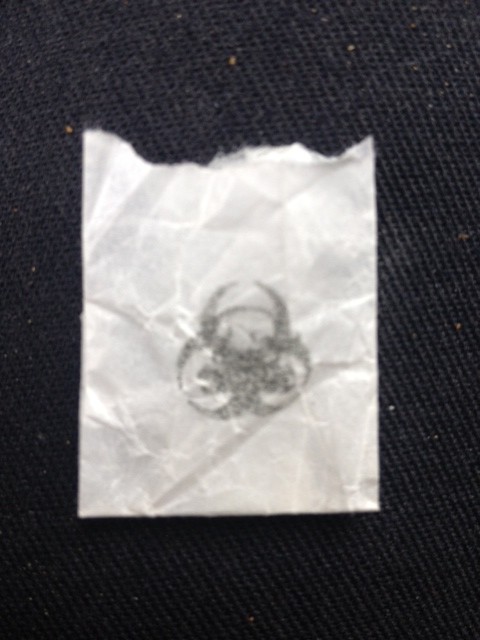 In the last two days, there were two big news stories about famous people dying of suspected opioid overdoses.  One involved the death of one of my favorite actors, Michael K. Williams, who played Omar in “The Wire.”  The other was a triple fatal where the victims were believed to have used cocaine contaminated with fentanyl.

Actor Michael K. Williams, Who Played Omar on ‘The Wire,’ Has Died At Age 54

The New York Times recently ran an article “The Cocaine Was Laced With Fentanyl. Now Six Are Dead From Overdoses,” which attributed a recent string of deaths to dealers deliberately lacing cocaine with fentanyl.

I believe they got it wrong.  From all the people I have talked to and most of what I have read, these cocaine deaths are more likely caused by cross contamination than deliberate lacing.  Many dealers, at least here in Connecticut, sell both fentanyl and cocaine.  If they fail to properly clean their equipment (grinders, sifters, scales, etc.), just the smallest trace of fentanyl can get into the cocaine and cause someone naïve to opioids to overdose and die if they are using alone or if there are using with a friend who is unable to give them naloxone or call 911 in time.

I have a friend, who the circumstances of his homelessness led him to a part-time job bagging drugs for a local dealer.  He packages both cocaine and fentanyl.  I asked him how likely was cross contamination to occur.  “Never,” he said, “We are very careful.  We keep both drugs separate.  Just the other night, I noticed my co-worker accidently put cocaine in the tray we reserve for fentanyl.  I spotted it right away, and we set it aside as contaminated.  We are very careful.  You can’t be killing customers with contaminated cocaine.  That’ll ruin your dealer’s reputation quick.  Of course, not all baggers are as careful as we are.”

If we really want to stop the deaths, we have to admit that people are dying from an unsafe supply, particularly from poorly mixed fentanyl.  Fentanyl tends to clump (my friend attests to this).  No matter how many times they put the mix through a sifter, the end result can still be a hot spot that can make a single $3 bag as lethal as a bullet to the head.

Packaging houses are not FDA approved. They are do not have quality safety standards.

Talk all you want about getting rid of fentanyl, it is not going to happen.  We have never been able to get drugs off our streets.  There are more and far worse drugs on the streets today than when the War on Drugs began back in the 1970s.  Prohibition doesn’t work.  Instead of following the same failed policies, if we are serious about lessening the deaths and ending the slaughter of far too many Americans, we need a new approach.

I am all for harm reduction, but it can only do so much.

I now believe we need to decriminalize drugs and replace our dangerous unregulated street supply with safe regulated drugs.  We do this with alcohol, we do it in many states with marijuana.  We do it with methadone and suboxone.  We should do it with other opioids.  In Canada, they have been successful with a pilot program that treats opioid addiction with dilaudid.

Diacetylmorphine versus Methadone for the Treatment of Opioid Addiction

We need to try approaches that work.