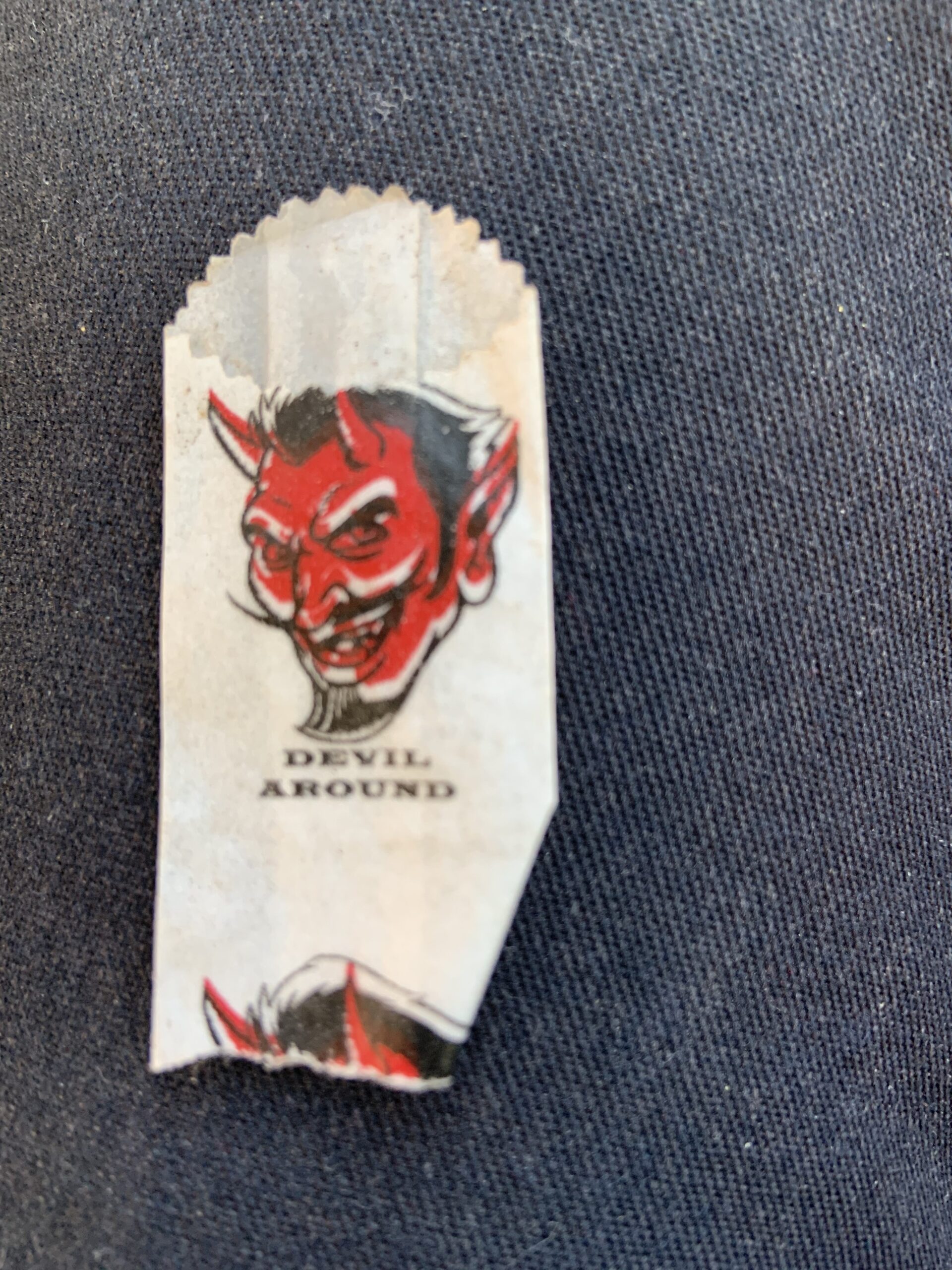 Xylazine, a horse tranquilizer, has been increasingly found as an adulterant in the East Coast street supply of fentanyl.    In 2019 in Connecticut, xylazine and fentanyl were found together in 71 overdose deaths.  There were 141 deaths of this combination in 2020, and in 2021, through August with still many cases outstanding, the number has risen to 172.

In Puerto Rico dealers began mixing xylazine with heroin in the early 2000s. While xylazine has not been the subject of much human research and is definitely not approved for human use, it is believed to produce prolonged sedation and likely works synergistically with opioids to create a longer high.  This is significant because fentanyl has largely replaced heroin along much of the east coast, due to its economic advantages for dealers.  Fentanyl typically lasts 4-6 hours while heroin lasts 6-8 hours.  Fentanyl’s shorter duration requires people to use more often to fight off withdrawal.  It is speculated that xylazine’s longer sedative effects may help fight off withdrawal, and enable users to go longer between doses.  The high produced by xylazine with fentanyl also, according to some users, more closely produces the nod associated with heroin, which some users prefer to the potent fentanyl rush. Other users, however, seek to avoid it because it makes them feel like zombies, trapped in a haze that lasts for hours.

There are significant drawbacks to xylazine.  Most commonly xylazine, which may depress cells’ ability to handle oxygen, has been known to cause bad skin ulcers, as well as hypotension and bradycardia.  Xylazine may potentiate the respiratory depression of fentanyl and make someone more likely to die from overdose.  In other words, the xylazine may be enough to make someone severely respiratory depressed from fentanyl, completely stop breathing (not that fentanyl needs much help in this department), which will mean death if someone doesn’t arrive soon with naloxone to resolve the fentanyl induced respiratory depression. Some have said xylazine makes the user naloxone resistant, but I don’t buy that. Naloxone will still work on the fentanyl, enabling the person to breathe on their own, while still leaving them tranquilized with the xylazine.

If you are buying a bag of heroin/fentanyl on the street in Hartford, the guy taking your 4 dollars is unlikely to know whether or not there is xylazine in the powder.  An experienced user may be able to detect the presence of xylazine based on how it makes them feel.  It has been reported in Philadelphia that some dealers advertise the xylazine adulterated mix as “tranq dope,” but I have not heard that is the case here in Hartford based on my limited connections with users and harm reduction advocates. I recently asked a friend who now works as a bagger for a local dealer (in return for coffee, beverages, snacks, along with a low wage and discount on his fentanyl ($20 a bundle of ten instead of $30)), and he told me that his dealer does not use xylazine in his recipe.  He said that he has previously purchased bags from other dealers that he thinks likely had xylazine because they caused him to suffer severe ulcerations and also made him feel excessively tired and out of it.

His account squares with what we have seen on the street, and what we had previously believed might have been PCP mixed with fentanyl. (PCP while making some users crazed, leaves others catatonic.) One user called the fentanyl mix she was using “mind fuck” because it made her feel like she was trapped in her own body. Not being able to test the drugs they used, these instances could have been xylazine or they could have been some other unknown additive.

The bottom line is the drug supply is increasingly more dangerous, not just causing more deaths, but significantly harming users’ health as well.

While we offer users health services, naloxone and syringe exchange, if we are serious about lessening the deaths, we need to address the biggest culprit behind the slaughter — our toxic drug supply.  It is time to consider controlled legalization of pharmaceutical opioids.  Get rid of the poisons like xylazine and poorly mixed fentanyl batches, bring users in from the cold and allow them to use in safe injection facilities with medical and social services who can offer avenues to recovery.  If we truly believe our rhetoric that addiction is a medical and not a criminal problem, and we want to save lives, this is the logical next step.

Xylazine intoxication in humans and its importance as an emerging adulterant in abused drugs: A comprehensive review of the literature

This Horse Tranquilizer Keeps Showing Up in Human Drug Overdoses