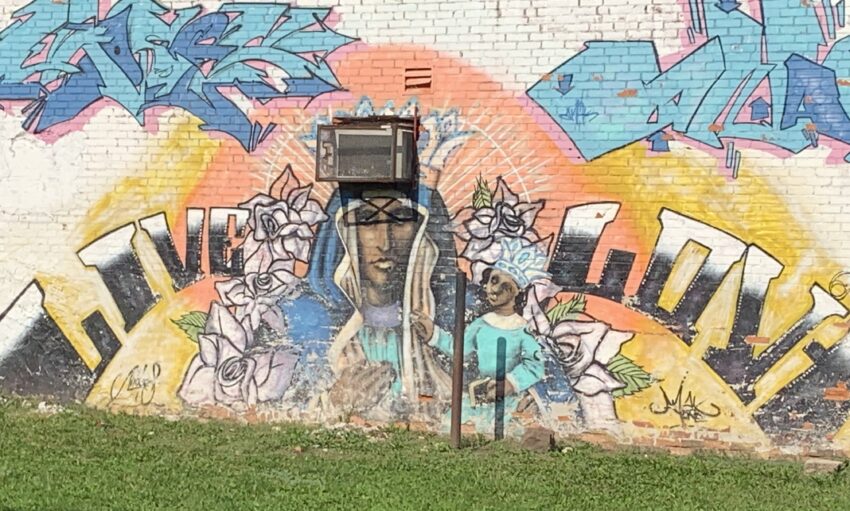 When I started as a paramedic in Hartford in 1995, I thought drug users had character flaws and belonged in jail. Last week at a panel discussion in Hartford I stood up before National Drug Control Policy Acting Director Regina LaBelle, United States Senator Richard Blumenthal, United States Representative John Larsen, and the Mayor of Hartford Luke Bronin. I urged them to consider decriminalization of drug use, creation of a safe, regulated drug supply and establishment of safe injection sites.  I told them I believed the War on Drugs had been a failure and that while we all recognized now that this crisis is a public health problem, not a law enforcement problem, therefore, we needed to take major Public Health ACTION.  People, who we recognize suffer from the medical disease of addiction, have no choice but to go to Park Street or some other place where illegal drugs can be had. They buy the drugs that are offered, but they have no way of knowing the dose they are getting.  Fentanyl test strips can tell a user if fentanyl is present, but not how much fentanyl is in their $3 bag.  Dealers have not found a way to mix the drugs to guarantee a predictable dose.  Fentanyl due to its tendency to clump results in the chocolate chip cookie syndrome, except you have no way to tell that your bag contains a giant chip (clump) of fentanyl that can kill even the most experienced user if they use alone and are not found before the fentanyl stops their breathing and then hypoxia stops their heart.

It used to be that most people who overdosed did so because of tolerance issues –they just got out of jail or rehab or ended a period of prolonged abstinence and when they tried to use their usual amount, they overdosed because their tolerance was low.  Now it seems that overdoses are random.  While people are still overdosing due to tolerance issues, many steady users are overdosing because they take what appears to be their normal amount, but their same amount of white powder contains an unexpectedly higher (and undetectable) percentage of fentanyl and they overdose and die if no one finds them in time.

From a public health point of view if we want to save lives, we have to find a way to ensure people are able to accurately know the dose they are taking.  Trying to get fentanyl off the street through interdiction at the border has not worked.  I suggest a new approach where we offer a safe regulated supply to qualified users.  Instead of buying street fentanyl with its unpredictable dosing people in the program can go to a clinic similar to a methadone clinic where they can get medicinal heroin or dilaudid which they can consume in the presence of a health care provider who can also talk with them about their medical and social issues.  This approach is evidence-based and has worked successfully in other countries from Canada to Portugal.

Back during prohibition many people died or were blinded or suffered other serious maladies due to bootleggers adding wood alcohol to the liquor they sold.  What is happening today is similar but on a far larger scale.  The corpses pile high with no end in sight.  We have the ability to change this deadly trajectory.  Methadone and suboxone work.  So also would legalized regulated and prescribed heroin and dilaudid.

If you were charged with finding a way to end the opioid death toll, what would be your best bet?  Have a person buy their dope on Park Street and inject down in the bushes of the ravine off Park Terrace where the next day I stand over their cold body and call the time?  Ashes to Ashes.  Dust to Dust. Or have that person use in a clean well lighted room where the dose is measured and the health care provider watching over them has naloxone in hand if needed, as well as a listening ear and the ability to help them find services if they are ready to accept them?

If your daughter was addicted (following a car accident, or simple experimentation) and today has a choice between going to Park Street and buying two $3 bags of Devil’s Son containing who knows what dose of fentanyl or going to a safe consumption site and receiving medical-grade heroin, what would you want for her?

While years ago, I would have not considered this, today, based on what I know about addiction, based on the stories told me by my patients who use drugs, based on the love we should all hold in our hearts for the health and people of our communities, based on the history of what has not worked and what has, I think it is time reasonable people begin this discussion. Decriminalization. Safe Supply, Safe Injection Sites. Let’s start saving lives.