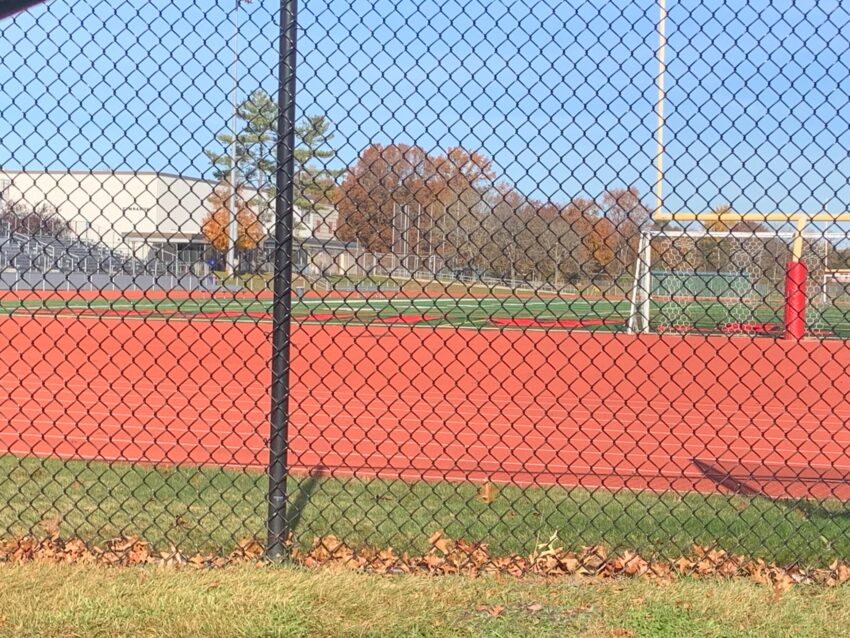 (This is an excerpt from a fictional work-in-progress.)

Frank Anastacio walked out of the brick building with a small paper bag in his hand. His work boots trudged forward, each step taking him deeper into a world he no longer wanted to live in.

The autopsy report said she had died of asphyxia from tying the bed sheet around her neck and jumping off the top bunk of her cell. EMS had transported her to the hospital and the run form said they had briefly restored a heartbeat, but the coroner told him that her brain had died within minutes. He tried to get out of his mind the thought of his daughter kicking the air, fighting against the sheet. He wondered if she might have regretted it at the last second, or had her despair been so deep that nothing mattered?

The last time he saw her, he’d had to talk to her through glass. She’d cried and said she was ashamed. She said that, no matter what, she loved him. He had to know that.

He thought of her as a young girl sledding on the hill at the Buena Vista golf course. “Give me a big push, Daddy!” He’d pushed her and heard her voice echo “That wasn’t a big puuuush!” as she sailed off down the hill, going and going until she was so small in the distance.

He hadn’t been overprotective. He had guarded against that. He’d let her have freedom, knowing his job wasn’t just to protect her, but to prepare her for the future. He had told her every morning that he loved her. Even when he was mad at her and had to discipline her, he always reminded her that he loved her. But now he’d come to believe that no amount of love in the world made any difference.

He sat the bag down on the front seat of his truck, next to his 9-millimeter Glock. A father had his obligations.

He drove to the football field. He sat in the empty stands. It was hard not to go back in time and wonder. Friday night under the lights. The excitement. The crowd. He thought about how proud Linda would have been of Tammy, leading the cheers in her red-and-white dress. What a young lady she had turned into. They had thrown her up into the air. She’d spun until she reached the pinnacle, floating above the crowd. He wondered if sometimes she hadn’t stopped herself and wondered about that moment, maybe stepping out of her body to look down on the scene, the green field, the red track surrounding it, the stands, with many wearing red and white, the cheers, the town, the hills. She had hung there, suspended in time. What could she have been thinking then? About her boyfriend and the party they were going to that night? The dress Frank had bought for his daughter after she had tried on ten? She certainly couldn’t have been thinking about her history final, and probably not any of the things he’d been thinking about.

He had montages of shots of Tammy. A baby first raising her head in the crib. A toddler playing peek-a-boo with him. “Hello Da-dee.” Riding a tricycle for the first time and saying “Don’t let go-goo!” and he had let go and she had roared away. Sleeping with Mom on the couch, on the bed, on the beach, in the car, the two of them, sleepyheads. Tammy lying with her mom on her mom’s hospital bed. Sitting by the window, holding George the bear, looking out at the empty driveway. Eating ice cream with her softball team. Dance lessons on her tiptoes, holding a ribbon above her head, and then now back to focus on the present—high above the crowd in that tight spiral, a smile on her face, all the eyes on her.

She crashed to the ground. He hurried out onto the track as people gathered around her. She was alert, but she was crying. Her back hurt, she said. Her back was killing her. The ambulance drove out onto the track and the EMTs put a collar on her neck. They strapped her to a board and put her on the stretcher. The crowd gave her a standing ovation. The ambulance drove her to the hospital without even needing to use their lights or siren.

He picked up the bag next to him and walked down to the track. He found the spot where she had fallen. He stood there until a gust of wind came up. He threw her ashes up into the air. The wind picked them up and swirled them higher. He stood there erect and quiet, his eyes on the darkening sky, but his spirit was on hands and knees, head bowed.

He walked back to his car alone.