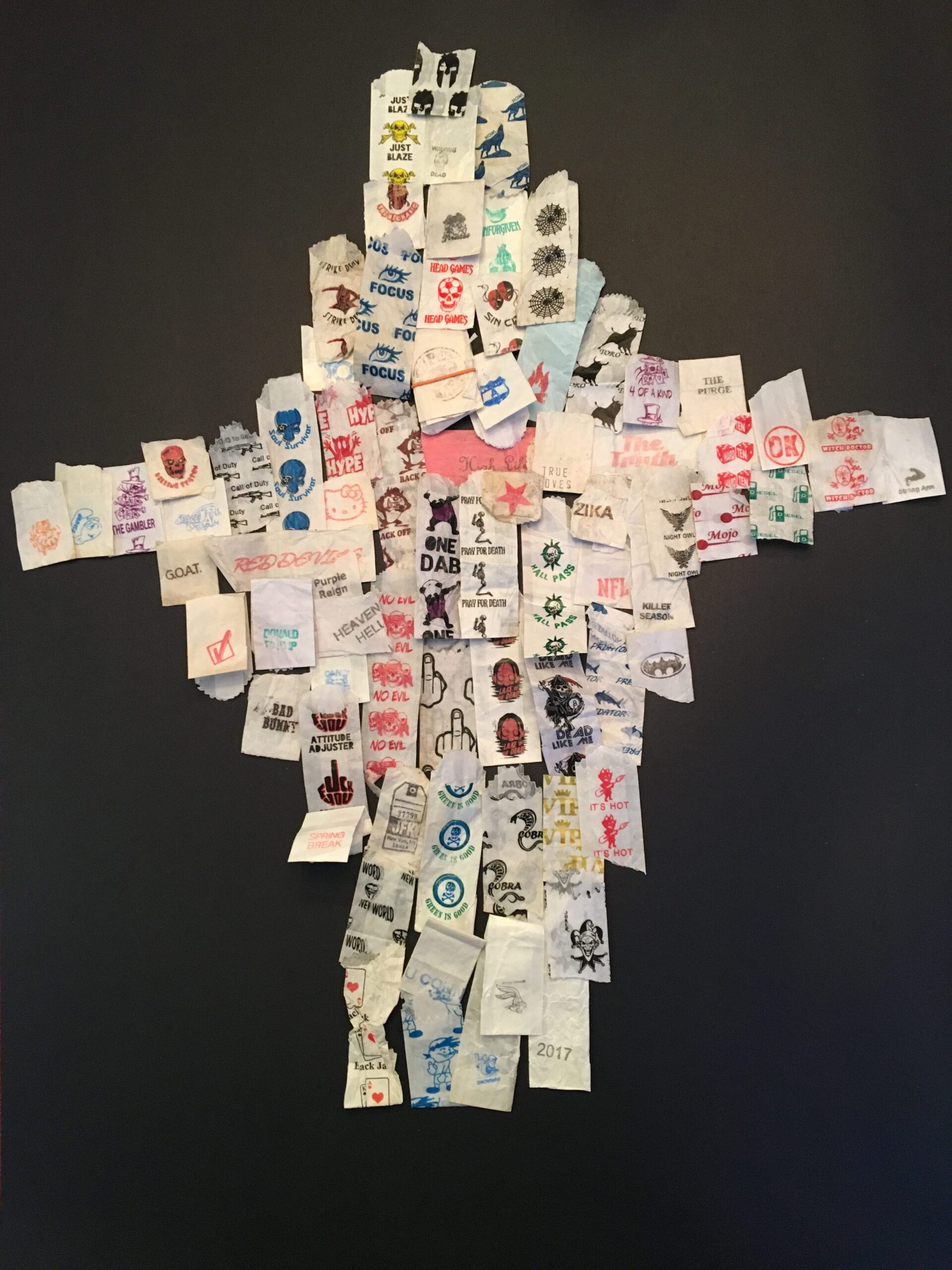 I spoke on a panel a few weeks ago about safe injection sites, (SCS) also known as overdose prevention centers and supervised consumption spaces. These are places where drug users can use in a clean, safe environment under the watchful eyes of trained individuals, some medical personnel, other people who may have used themselves in the past.  I was one of seven on the panel that included a person with lived experience, an ER doctor, a woman involved in Rhode Island’s efforts to start a SCS, a former commissioner of mental health, a woman who had written extensively about these sites and most important of all, Sam Rivera, who started and runs New York City’s first two supervised injection sites.

Currently the federal crack house statutes prevent people from running buildings for the purposes of people consuming illegal drugs.  It was designed to stop landlords who knowingly ran crack houses and shooting galleries where many people overdosed and died.  That said, the justice department under Biden, who actually wrote the crack house statues as a much younger man, are not enforcing this provision.  They are also not enforcing the federal laws against marijuana possession, which is legal under many state laws.

In just a few months of operation,the New York facilities served over a thousand people.  To me the most interesting part was his description of the camaraderie that has developed among the people who use drugs there.  Instead of doing an extra bag, people are talking with each other about the NBA finals.  Women who avoided mirrors when they started coming there are now wearing makeup.The place is a community where people feel safe, respected for who they are, and yes, loved.  People no longer see themselves as junkies, the objects of scorn and stigma, but as Dougs, Toms, Sylvias, Marias and Dawns.  People are called by their given names, not by generic slurs.  While they are there they can shower.  The staff will do their laundry and for some, provide clean underwear.  They feel respected, human.

The staff has treated over 300 overdoses in these early months.  Instead of slamming them with high dose naloxone, they provide oxygen and a small amount (0.5 mg) of Naloxone IM.  Many who recovered aren’t even immediately aware that they overdosed.   Not a single person had died.

Here in Hartford, there is an unofficial safe injection site, a bathroom in the harm reduction center.  A person sits outside the unlocked door that opens outward and keeps the time.  Stay inside over three minutes and there will be a knock.   “Are you okay?  After using many sit in the chairs in the common room where they are monitored until they feel safe to leave.

The people who run and support these places don’t think to ask, “Am I my brother’s keeper?”  They live their lives and do their chosen work with love for their fellow travelers in this world.  Whether they believe in an afterlife or in nothingness, they are holy people deserving of our greatest reverence in this world that is no stranger to greed and hate.