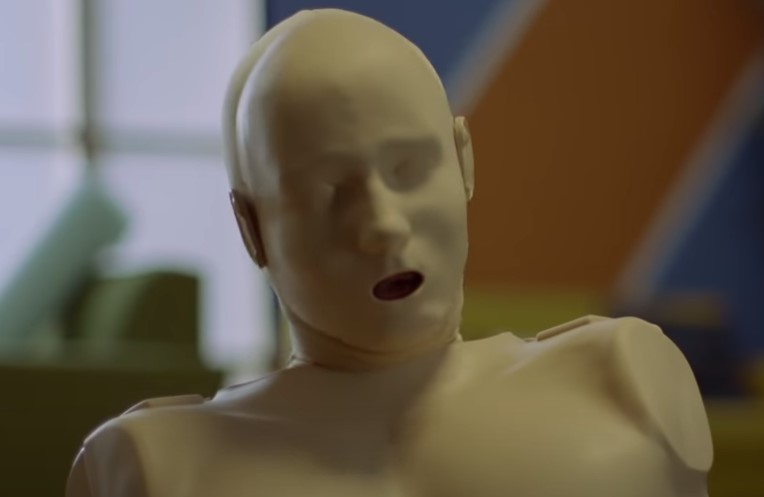 A fellow medic told me about a cardiac arrest he did recently where in the middle of CPR, the patient opened his eyes and flailed his arms.  He and his partner stopped CPR thinking they had achieved Return of Spontaneous Circulation (ROSC), but the patient slowly went unresponsive, and when he checked for a pulse, he found none.  The rhythm check showed a fine v fib, which they shocked.  They restarted CPR.  Again the patient opened his eyes and started moving his arms.  They stopped CPR.  He went flaccid.  No pulses.    Eventually they finally did achieve ROSC and the patient ended up in the cath lab at the hospital they took him to.  No word yet on an outcome.

The medic asked me if I had ever heard of this before.  CPR perfuses a patient’s brain well enough to induce consciousness –a consciousness that is lost shortly after CPR is stopped. In my 33 years of doing EMS cardiac arrests, I have never experienced this phenomena.

I did a Goggle search and found numerous case studies, some videos and research data that suggests the occurrence is becoming more frequent. A literature review estimated it to occur in from 0.23 to 0.9% of all resuscitation attempts.  Supposedly between 48 and 59% of medics have experienced it according to one study.  It is considered more likely in younger patients although it has been observed in the elderly.  It is also considered a positive prognosticator for outcome.

So what do you do when your intubated patient in cardiac arrest opens his eyes and tries to grab the tube only when you are doing CPR and you are sure he doesn’t otherwise have a pulse when you stop?  It has to be frightening and painful for the patient.

Here’s what I gathered from my reading:

Reassurance –Tell the patient what is going on.

Restraint –  You can’t have the patient pulling out your tube or IV lines.

Sedation-  You need to calm the patient down without dropping their blood pressure during CPR.

It is generally agreed that ketamine is the preferred analgesic as midazolam has a greater potential to affect an already weak blood pressure..  If you have RSI capabilities, that would also be an avenue.

Nebraska EMS even has a protocol for CPRIC.

So fellow EMSers. Keep up the good CPR.  Hands on the chest. Hard, fast and deep allowing recoil.  Solid work!

Here’s an interesting link with more about the topic: